It has been some time since I last chronicled the comings and goings of the populace of Hesse Kassoulet this has been due to unduly long bout of the dreaded conniptions. With the somewhat dubious council of the apothecary and his accomplice the surgeon this now well on it's way to being under control and hopefully a full recovery will be not far down the path. 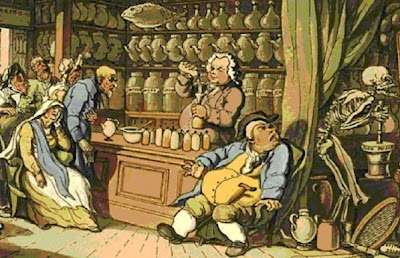 I'm please to say that while your erstwhile chronicler has been laid low the royal family departed for the Grand Tour, machinations both evil and righteous were put on hold while the cultural centres of Europe were to play host to the Hessiansacken court. 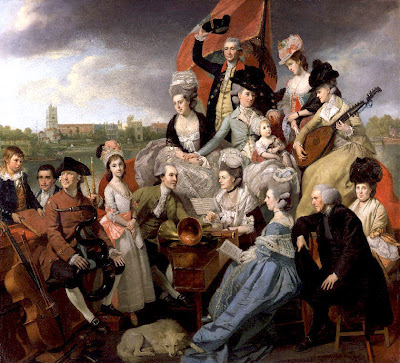 With wine supplies in Vienna, Venice, Rome, Catalonia and Madrid reaching critically low levels The Erzherzog has decided to round up the strays and make for Uppendufsk. Not before time as the lesser nobles and ministers entrusted with running the day to day comings and goings have taken to making the, as they say in Fronsay, parteee or more properly a 24 hour soirée of an increasingly debauched kind. Now that in itself is not uncommon when the Erzherzog is in residence but in his absence taking time out to sober up, wash and take care of affairs of state are being all but forgot! 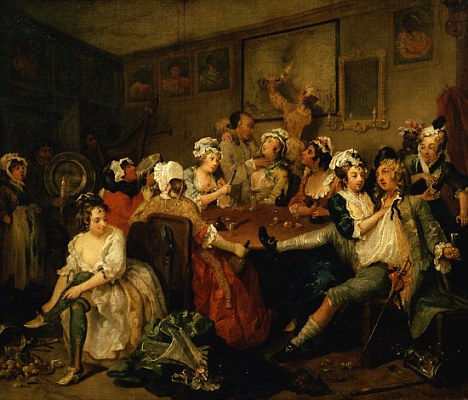 Moving on to other business, the Odd Fellows War Games Lounge which has been long suffering in my absence is now undergoing emergency first aid.  I invite you all to pop over and take a look, perhaps you might consider joining us particularly if your a lapsed member,  those who can't remember their password need only get in touch via the "contact us" link and I will reset passwords once I verify your bonafides (don't worry it is painless procedure). I particularly like to extend the invitation to EvE members.


The Bishopric of Egghünt is a small land of approximately seventy thousand souls, although nominally Cataholic and part of the Wholly Roman Empire the population is a mix of religions and ethnicity's, amongst the most prevalent of these newer arrivals and by far the largest in number are the Hugenose.  The exodus of the Hugenose from Fronsay persecution is well documented, the populations of many German lands including those of Hesse-Kassoulet and the Tittanmuff being supplemented by their numbers. Also well documented is the Treaty of Westfailure which when drawn up guaranteed a place of safety within the Empire for the Hugenose diaspora, with guaranteed self rule.  This was to be made good on extingiushment of a ruling line on a land belonging to the Empire.

Whether this covenant covering the Hugenose within the treaty was agreed to in good faith by The Wholly Roaming Empire at the time we may never know. One would not find it hard to imagine  that the Emperor and his advisers may never have envisioned the event taking place, however that is purely speculation. What is not speculation is the Hugenose's signed the treaty in good faith and expect it to be honoured if and when the situation arose. Many of the Hugenose diaspora having settled and prospered in the North of Europe still long for the day when they may have a land to call their own, a land of wine and patisseries. Houlalaaaaa.


It is with this introduction that I, your humble chronicler, now share the events of a council held in the Royal Schloss in Uppendufsk this very day.

The IKEA council minutes
Posted by Unknown at 12:18 pm No comments:

With her new troops due to arrive any day from Minden, the Erzherzogin Viktoria Ellen Raugraffin of the Tittanmuff realised that supplies for uniforms had not been ordered, gott un himmel! She immediately summoned Herr Schweingutz, the royal tailor, to make all haste and order cloth and leather and start working on some preliminry sketches, needless to say the rotund Schweingutz put himself to the task with something nearly approaching fervor, well as close as is possible for a jolly portly gent can get to fervor.

Some preliminary sketches have been prepared, what on earth, a black coat! Now that is a bit of a surprise. Does the Erzherzog know of this, will he care, I have no idea......

That would be a fair description of most war gamers by their friends and family,  war gamers of course think that anorak's are pretty odd fellows! Be that as it may The Odd Fellows Wargamers Lounge is a site for all gamers with a bent towards Imagineering, Old School, Rules modders and Historical 17th-18th century period. It does not go on-line till the 15th officially, however it is live most of the time at the moment and accepting registrations.

A useful set up for particular gamers with a particular focus  The Odd Fellows Lounge
Posted by Izzak Grimnebulin at 11:28 am 2 comments: 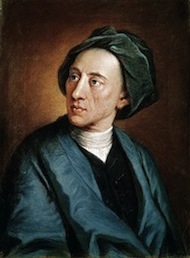 My name is Izzak Grimnebulin of my life there is little worthy of telling, than to say I was born in the Tittanmuff Forrest to simple people, my position at court I owe entirely to the graciouness of the Raugafin 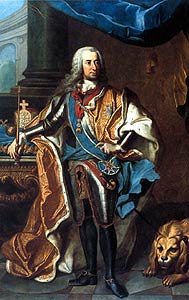 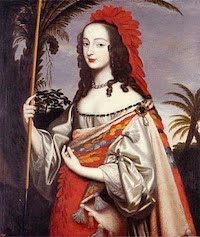 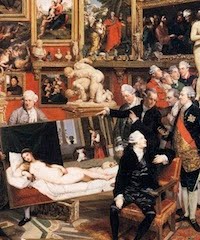 Order Of The Spoonbill 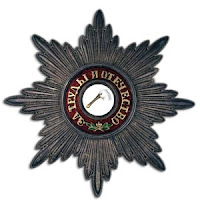 Order of the Tankard